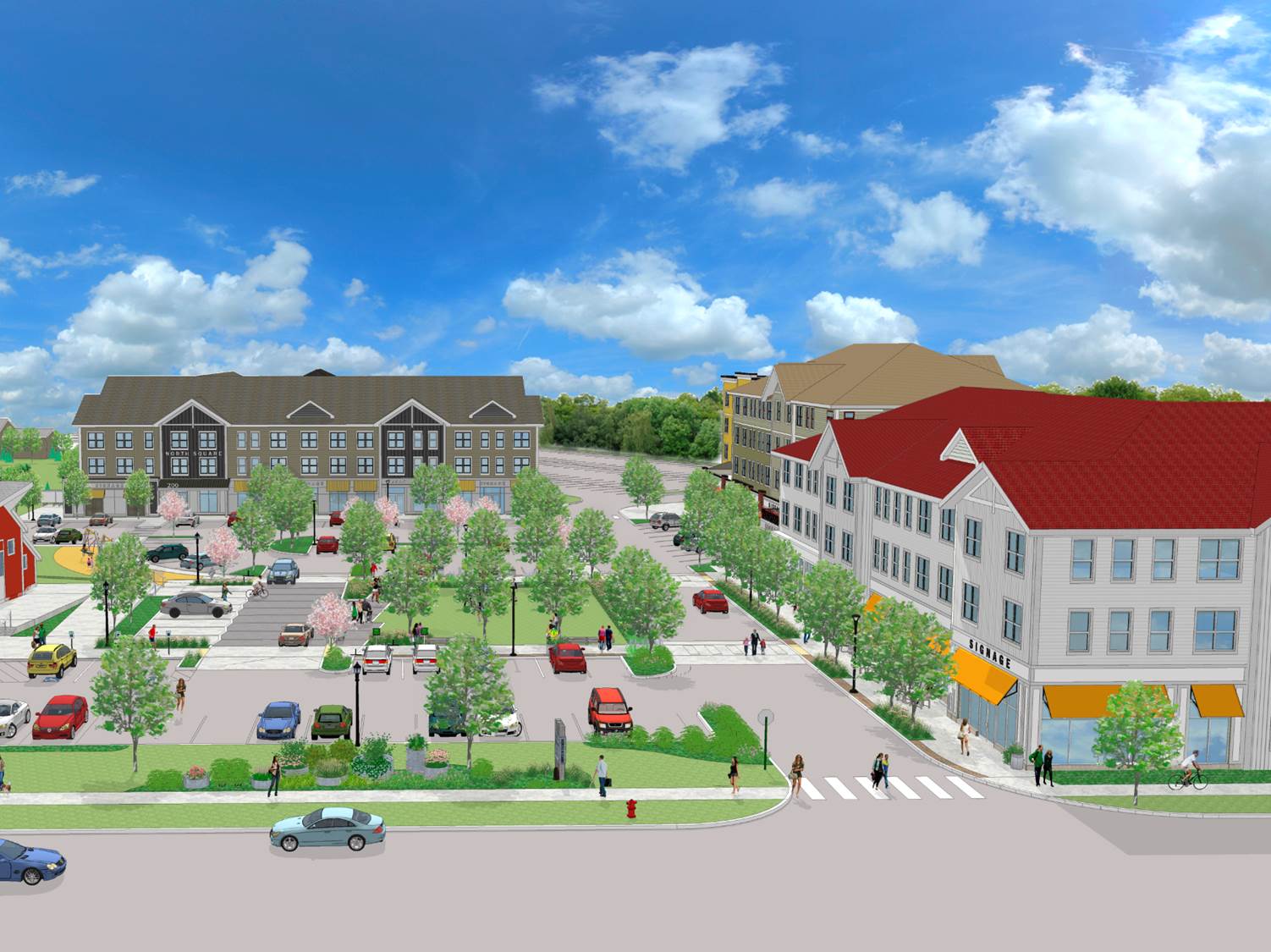 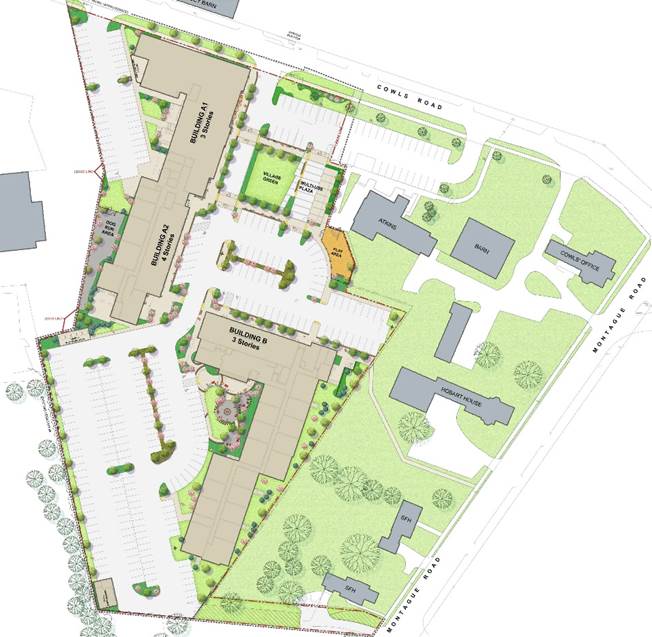 The Subsidizing Agency shall provide copies of its written determination of project eligibility to the Department, the Chief Executive Officer of the Municipality, and the Board.


The Select Board has been involved with this process and the associated documents are listed below:

September 12, 2016 Select Board Meeting
09-07-16 memo from staff answering questions by Select Board about project eligibility phase

Beacon Communities submitted the Project Eligibility application to the Massachusetts Department of Housing and Community Development (DHCD) for preliminary review of their project.

During this phase the Town provided comments on September 30, 2016 to DHCD as part of this preliminary review.  Thank you to all those who submitted comments!

A determination of Project Eligibility, to be issued by the Subsidizing Agency after the close of the 30-day review period, shall make the following findings, based upon its review of the application, and taking into account information received during the site visit and from written comments:

(a) that the proposed Project appears generally eligible under the requirements of the housing subsidy program, subject to final approval under 760 CMR 56.04(7);

(b) that the site of the proposed Project is generally appropriate for residential development, taking into consideration information provided by the municipality or other parties regarding municipal actions previously taken to meet affordable housing needs, such as inclusionary zoning, multifamily districts adopted under M.G.L. c. 40A, and overlay districts adopted under M.G.L. c. 40R (such finding, with supporting reasoning, to be set forth in reasonable detail);

(c) that the conceptual project design is generally appropriate for the site on which it is located, taking into consideration factors that may include proposed use, conceptual site plan and building massing, topography, environmental resources, and integration into existing development patterns (such finding, with supporting reasoning, to be set forth in reasonable detail);

(d) that the proposed Project appears financially feasible within the housing market in which it will be situated (based on comparable rentals or sales figures);

(e) that an initial pro forma has been reviewed, including a land valuation determination consistent with the Department’s guidelines, and the Project appears financially feasible and consistent with the Department’s guidelines for Cost Examination and Limitations on Profits and Distributions (if applicable) on the basis of estimated development costs;

(f) that the Applicant is a public agency, a non-profit organization, or a Limited Dividend Organization, and it meets the general eligibility standards of the housing program; and

The Subsidizing Agency shall provide copies of its written determination of Project Eligibility to the Department, the Chief Executive Officer of the municipality, and the Board.

The following are a list of documents submitted by Beacon as part of its Project Eligibility.  Please click the link to view and download each document.


Timeline of the ZBA process for reviewing the 40B comprehensive permit:

Within 30 days from filing of an applicant’s challenge DHCD must issue its decision re: the applicant’s appeal

Within 40 days from closing of the public hearing the ZBA must “render a decision” (Denial, Approval, or Approval with Conditions), based on a majority vote

Within 14 days of its decision, the ZBA must file a copy with Town Clerk

Within 20 days from date the ZBA decision is filed with the Town Clerk the application or public can appeal the ZBA’s decision.