While the response to the Corona Virus (COVID-19) ensues, the Town of Amherst public offices remain closed. Department staff are working remotely and are ready to support your business needs, answer questions and schedule virtual meetings when necessary. Staff are available by email; please consult the Staff Directory to access email links.

May is National
Preservation Month
What places matter to you? 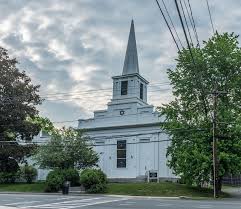 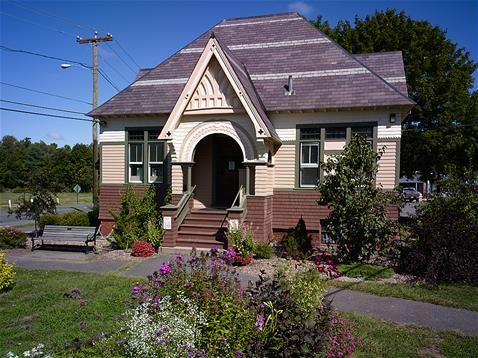 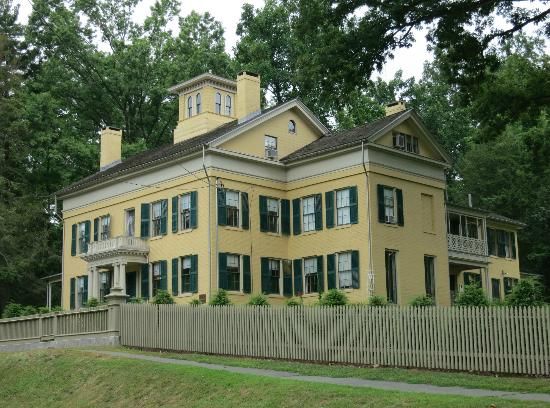 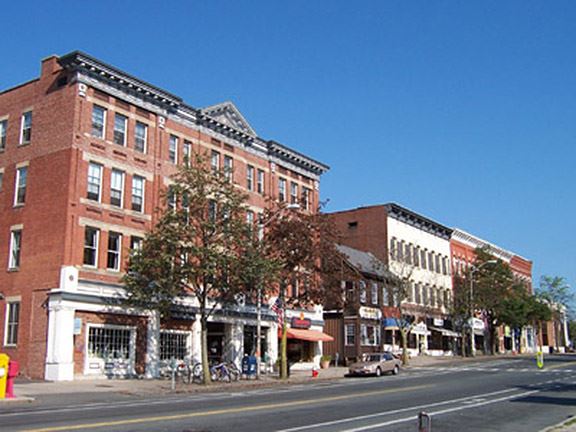 Historic Preservation is alive and strong in Amherst.  From North Amherst, to South Amherst, and to the center of town, historic places matter to our community.

PRESERVATION ACTIVITY FOR THE DAY! 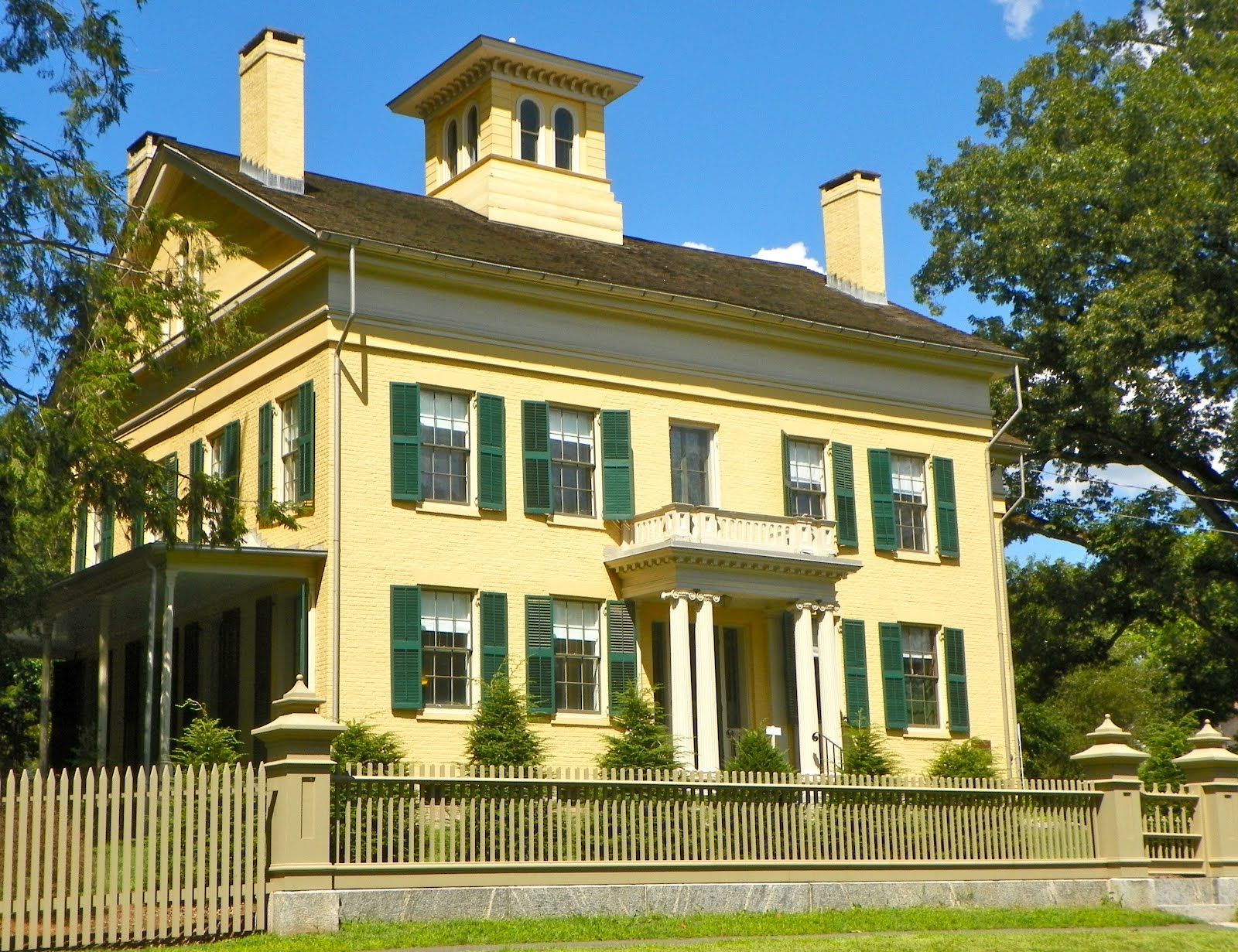 The Homestead
(Information copied from the Emily Dickinson Museum website)


THE HOMESTEAD, probably the first brick house in Amherst, was built around 1813 for Samuel Fowler Dickinson and Lucretia Gunn Dickinson, Emily's grandparents. Fowler Dickinson, a lawyer, was one of the principal founders of Amherst College. In 1830, his eldest son Edward, also a lawyer, and Edward's wife, Emily Norcross Dickinson, together with their young son Austin, moved into the western half of the Homestead. Later that year, on December 10, Emily Elizabeth Dickinson was born. In 1833, a second daughter, Lavinia, was born.

In 1833 the Homestead was sold to David Mack, owner of a general store in Amherst, and Fowler Dickinson resettled in Ohio, where he died in 1838. The Edward Dickinson family continued to live at the Homestead with the Mack family for seven more years, until 1840, when Edward purchased a clapboard house (no longer standing) on Pleasant Street. In 1855, following the death of David Mack, Edward Dickinson re-purchased his father's Homestead and moved his family there.

During her adult years at the Homestead, Emily Dickinson began to write poetry in earnest. During her most productive period, 1858 to 1865, she compiled her poems into small packets now termed “fascicles.” Only ten of her poems are known to have been published in her lifetime, all anonymously and presumably without her permission.

The two Dickinson daughters, who never married, remained at the Homestead for the rest of their lives. After Emily's death in 1886, Lavinia lived on at the Homestead until she died in 1899. At that time, the Homestead was inherited by Austin’s daughter, Martha Dickinson Bianchi, and leased to tenants until 1916, when it was sold to the Parke family. In 1963, in response to the growing popularity of Emily Dickinson, the house was designated a National Historic Landmark. In 1965, the Parke family sold the house to the Trustees of Amherst College.

The Commission maintains and updates an inventory of historic properties and sites in Amherst, available for review in the Planning Department office and at Special Collections at the Jones Library. The Commission develops nominations for the listing of historic districts and individual properties on the National Register of Historic Places.

Click here to download (3.85 MB) the 1894 revised edition of the Handbook of Amherst, Massachusetts, prepared and published by Frederick H. Hitchcock.